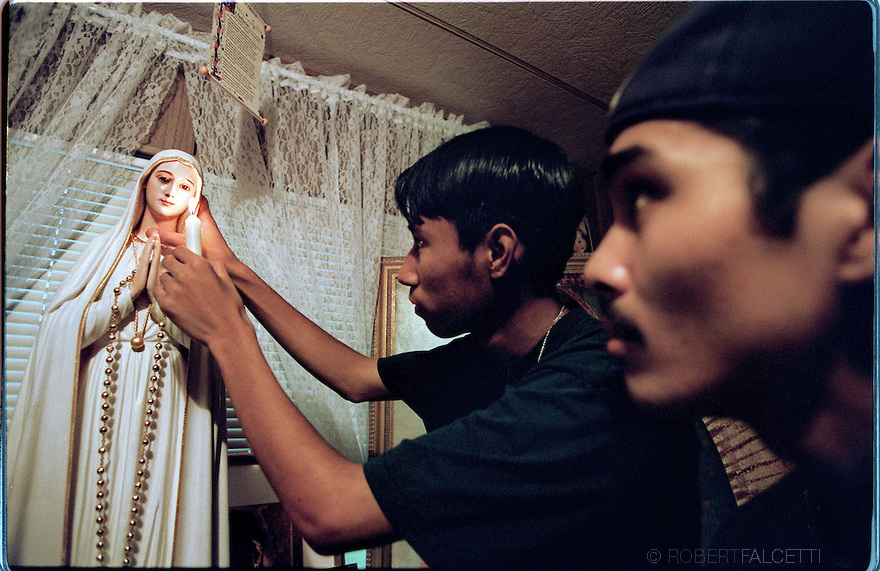 Above photo has copyright and is used with permission from [Robert Falcetti].