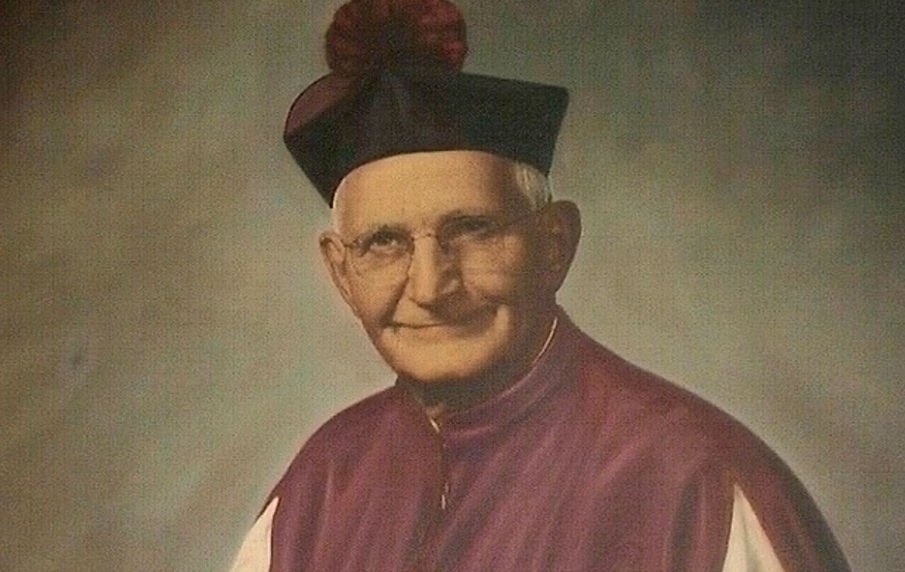 The following story was the begining of the relationship Monsignor Habig had as spiritual advisor to Rhoda Wise.