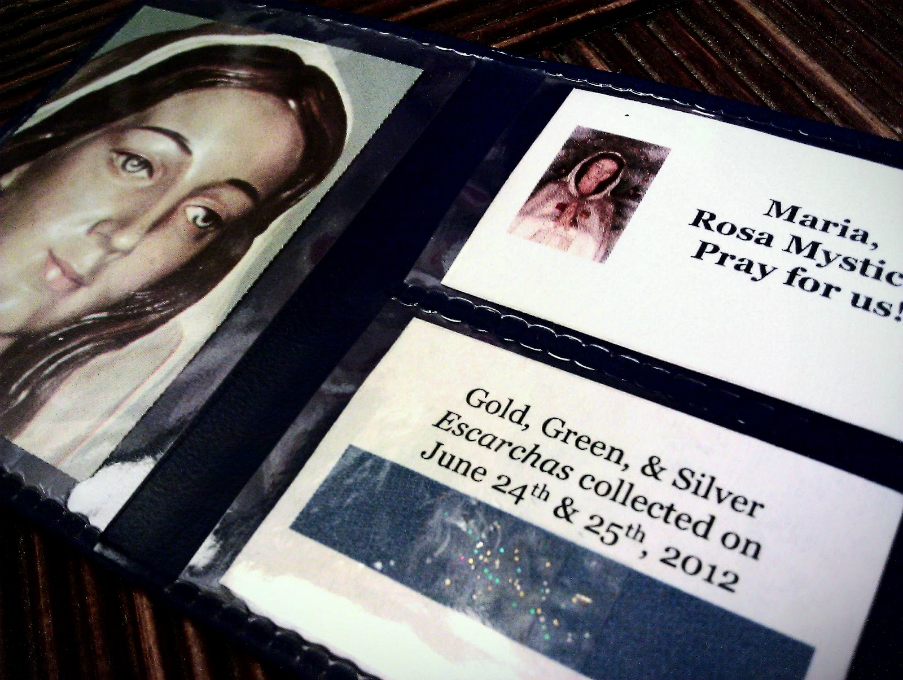 Gift of Escarchas received through the intercession of Our Lady, the Mystical Rose.